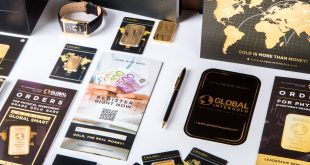 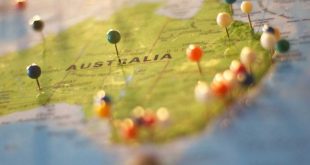 The partner visa for Australia is mainly used by same-sex couples. Gay marriage or same sex marriage is not allowed under Thai law or Australia law. There are changes in the making in Thai law which you can read here. The process would be very similar to the Australian Spouse Visa as you also have an option of using that visa for a same-sex relationship based not on marriage but a relationship.

Note that the Australian Partner Visa takes on average 12 to 15 months. To be processed and granted. The Australian in the relationship needs to either:

In order to obtain this visa you need to be able to prove to the Australian Immigration services that the relationship is a genuine and ongoing relationship. You are also going to need to prove that you are living with your partner or, if you do not, any separation must be only temporary. Proof of this would include such documents as join accounts or bills being paid in your names at the same street address amongst other evidence. An immigration lawyer will know what is applicable and what they would usually require for the visa to be issued.

You can be granted a visa without having been in a de facto relationship for 12 months if:

These are the basics for a partner visa to Australia. The main issue with partner visas in Thailand is a visa denial which might have occurred before. Note that these become a major issue. These are the 4 main issues with a failed application:

The first issue can be any of a number of problems where a relationship might have broken down during the last visa application process. The second issue is where the visa was denied on the ground of having a criminal record in Thailand. The last 2 issues are mainly declarations by your Australian partner who swears that the relationship is valid. Much like the fiancée visa and the spouse visa you need to have a medical certificate as well as a police clearance certificate from Thailand. Most visa applications will be denied if there is a criminal record.

Speak to an immigration lawyer in Bangkok Thailand if you are migrating to Australia from Thailand. Visa denials are very difficult to set aside so it is always best to start from a good point.

The information contained on our website is for general information purposes only and does not constitute legal advice. For further information, please contact us.